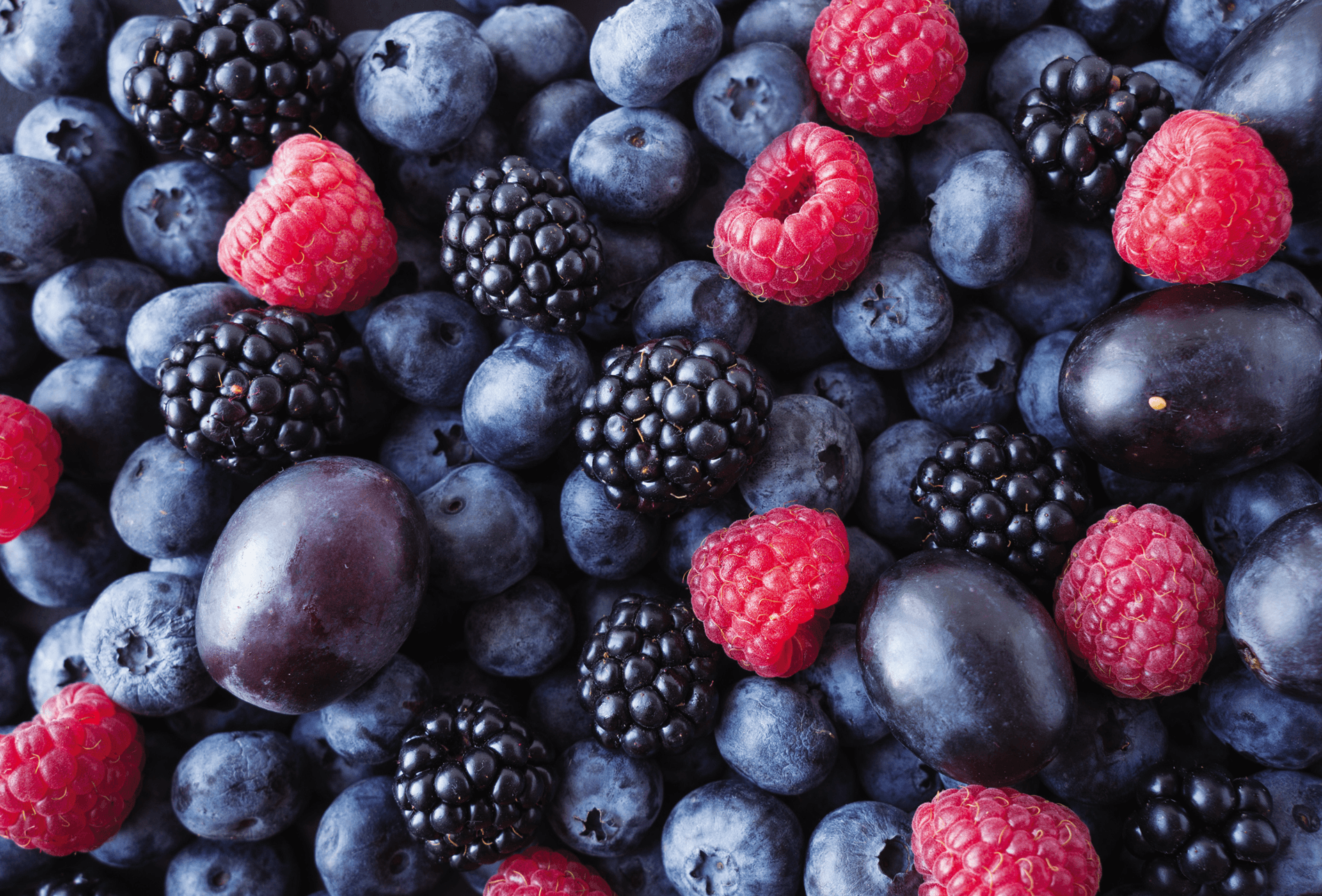 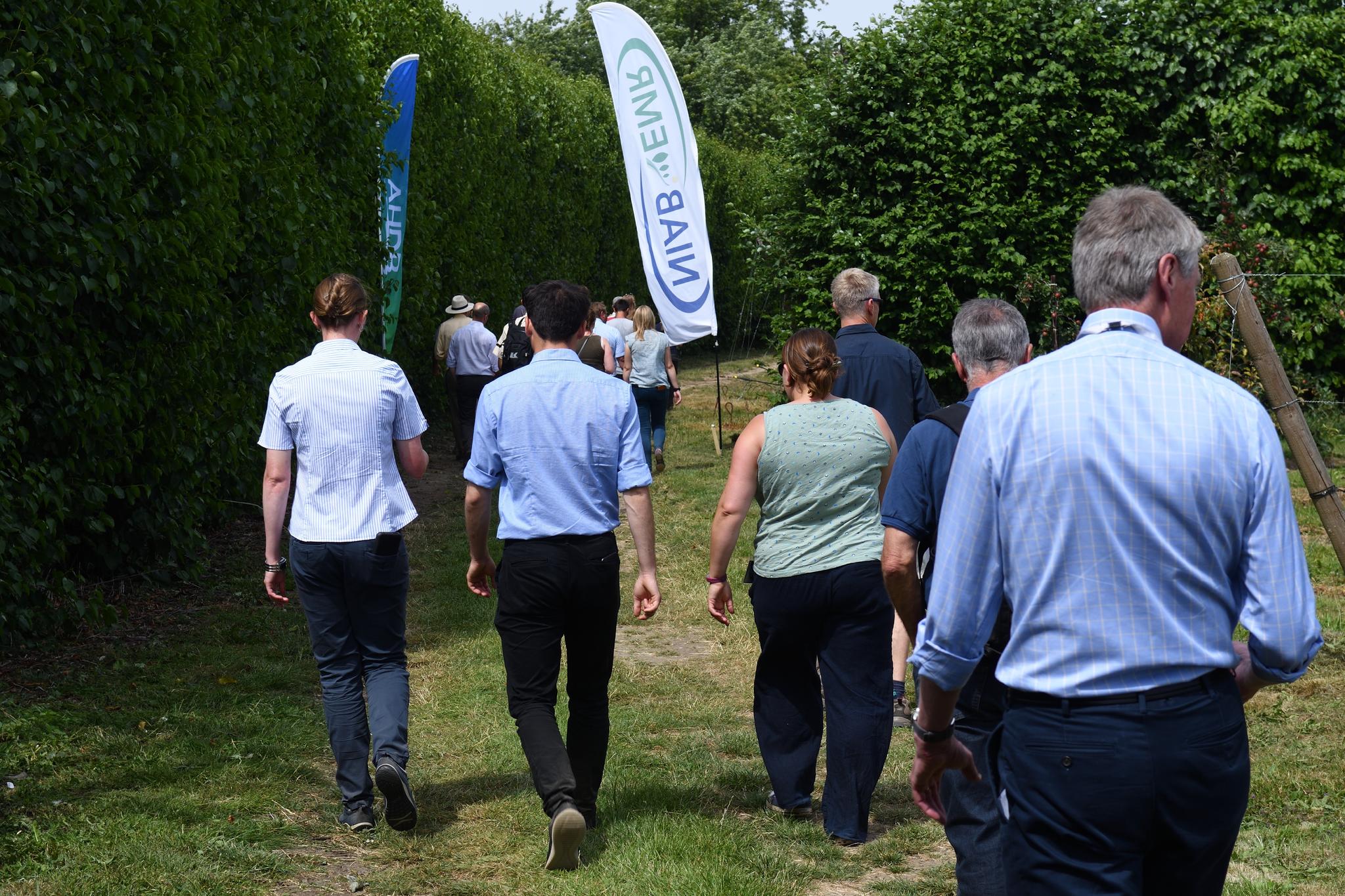 The aim of the concept Pear Orchard planted at NIAB EMR in 2009 was bring together and compare the latest continental and conventional English growing systems. Further NIAB EMR science was then added with the introduction of novel Pear Sucker control systems. Resulting harvests have been more than four times the national Conference Pear production average of only 14 tonnes per hectare, thanks to the growing systems and husbandry adopted, including fertigation and root pruning.

The Concept Pear Orchard at East Malling is now proving to be an invaluable showcase site to help inform and train future generations of UK pear growers – with several growers adopting the ‘Concept Pear Orchard’ production system. But what can we expect as we look forward to the tenth crop of this plantation?

Graham Caspell will be reflecting on the 2019 harvest as well as discussing the effects of a relatively mild winter in 2019/2020 and the effects that it has had on the potential yield for 2020 and beyond.