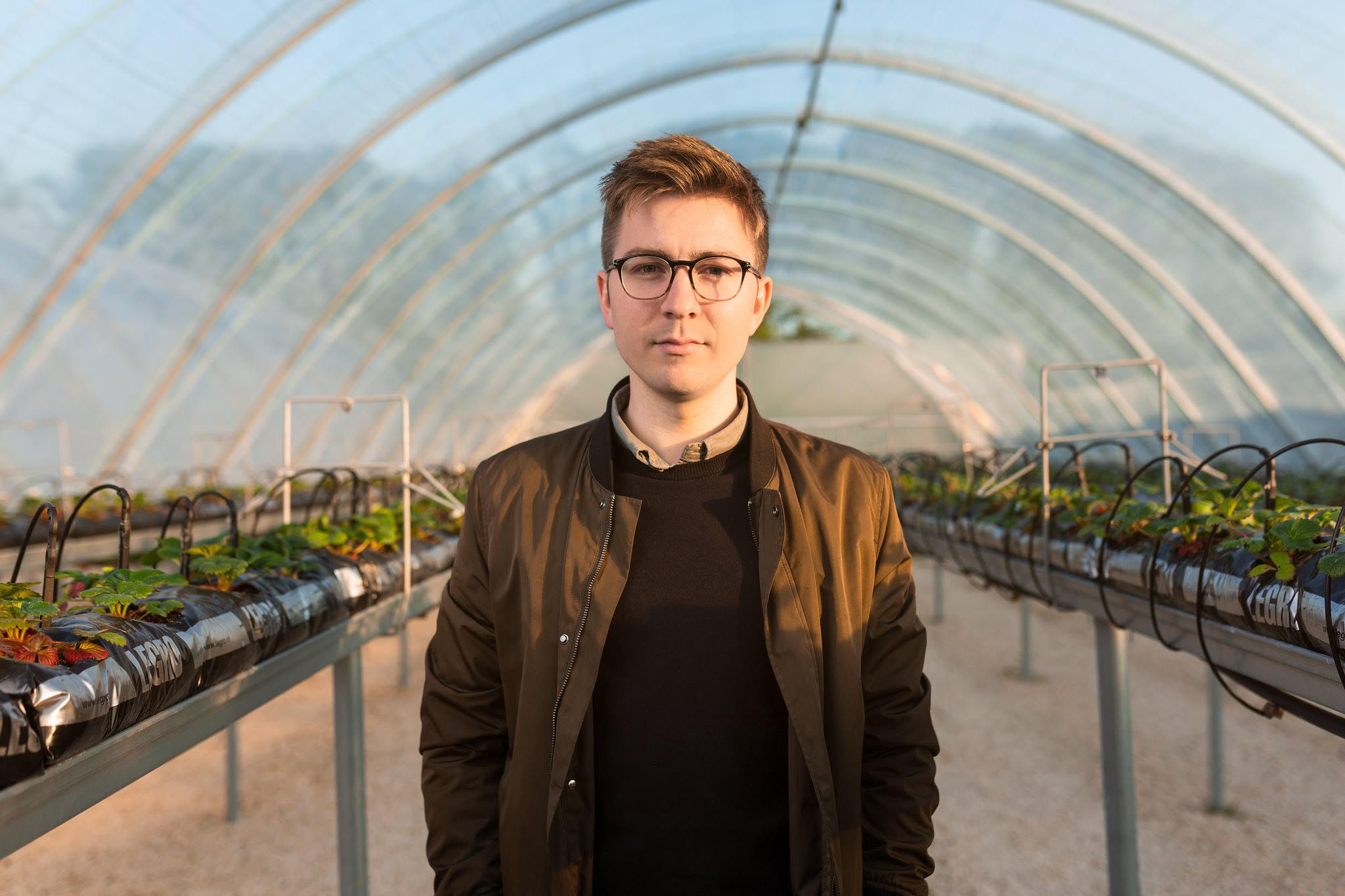 Head of Deployment, Saga Robotics
Halvard Grimstad grew up on a farm in Norway and holds a MSc in Mechanical Engineering from the Norwegian University of Life Sciences. After graduating, Halvard stayed with the university where he was involved with the early stages of field testing the Thorvald platform, an autonomous and modular robot for agriculture. At Saga Robotics, he was one of the key people to establish Saga Robotics Ltd where he first sat as COO, before moving back to Norway where he now holds the position of Head of Deployment, leading the commercial operations of the Thorvald robots in the UK, US, Norway and Italy.
Sessions